Additional costs / extras:
Entrance fee for Neuschwanstein & Linderhof castles € 27 (payable on site and or on the bus)

English and German speaking guide on board

Two of the most precious jewels of Bavaria can be seen on this excursion, namely king Ludwig II’s dream castles Neuschwanstein and Linderhof. Seven weeks after his death in 1886, Neuschwanstein was opened to the public. The shy King had built the castles in order to withdraw from public life and pay homage to two of his great passions: the operas of Wagner and the French royal family. Today they are two of the most popular of all palaces and castles in Europe. Every year they play host to well over a million visitors.

As well as seeing the two castles, you will also pay a short visit to the charming town of Oberammergau. 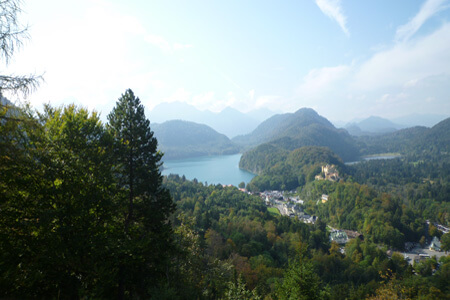 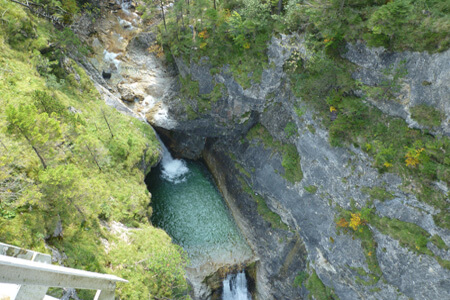 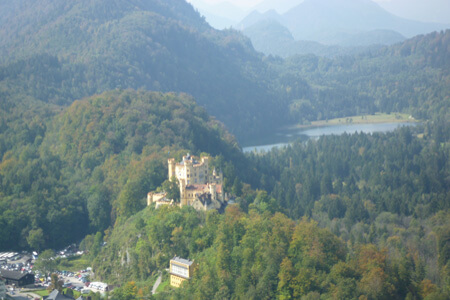 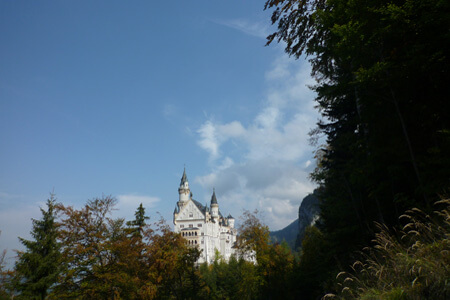